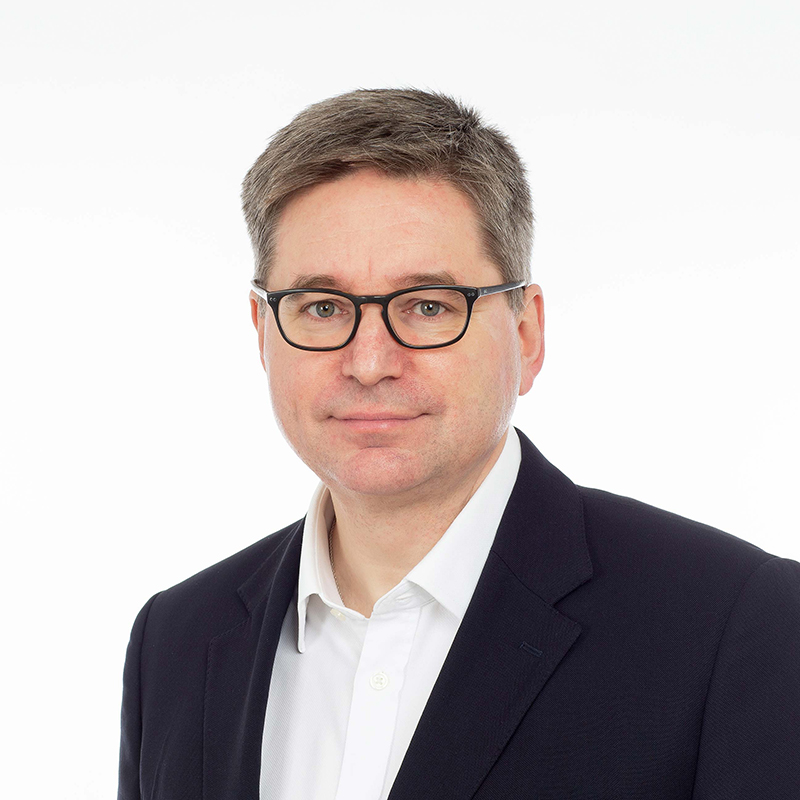 Corporate, fund and private wealth specialist, Carey, has appointed independent director, Andreas Tautscher, to its board as a non-executive director with effect from 1 April 2021.

Carey is a Guernsey owned company that employs over 55 people and administers over 550 entities and 180 client groups across 50 countries. The business has over £30 billion in assets under administration.

Mr Tautscher is an experienced financial services former executive who acts as an independent director on listed and private funds as well as other regulated businesses.

From 1994 until 2018 Andreas was a senior executive at Deutsche Bank and was most recently CEO Channel Islands and Head of Financial Intermediaries for EMEA and LATAM. He has experience across the full spectrum of funds, trust and banking services in most of the major financial centres. He also sat on the UK Regional Governance Board of Deutsche and the EMEA Wealth Management Exco.

Mr Tautscher has also served on Local Government advisory committees and was for six years a non-executive director on the Virgin Group Board. He is also a member of the Board of Directors of Elizabeth College.
In a statement about the new appointment, Mr Tautscher said: ‘I am really pleased to be joining Carey as an independent Director. They are a group that I have known for many years and I admire their independence and focus on client service. I hope my experience can help them in continuing their successful growth story and I look forward to working with Jim and his team.’

Carey managing director, Jim Gilligan, said of the appointment: ‘It’s a privilege to welcome Andreas to the Carey family. His knowledge and broad expertise across both the fund and private wealth sectors, coupled with his successful track record in delivering impactful growth strategies, will add a significant contribution to the Carey board and indeed to all of our stakeholders.’